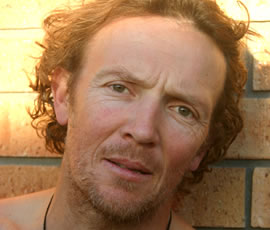 Steven has been acting on an off for the last 20years.
He graduated from the inaugural year of The Actors Program 2012 which was a full time practical acting school run by some of New Zealands top actors, directors and acting tutors in both Film & Theatre.
Having lived and worked overseas from 1995 – 2004 Steven returned to NZ and graduated from South Seas Film & Television School in majoring in Directing & Acting.
Whilst living abroad he was lucky to be involved in several Theatrical Productions that had diverse and multicultral casts.
He is looking forward to continuing his vocal an acting training and is excited about working in this upcoming venture